Education is the main responsibility of the BUP Finland. We arrange courses, workshops, and other programme for students, teachers and researchers in higher education.

Member universities in Finland are (beginning of 2020): 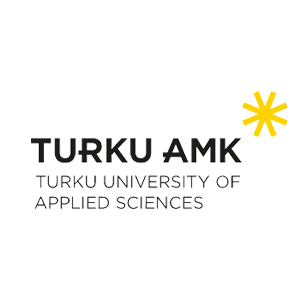 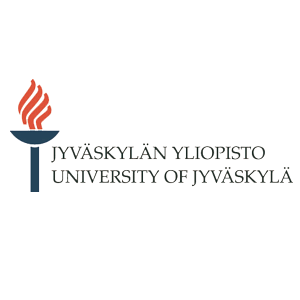 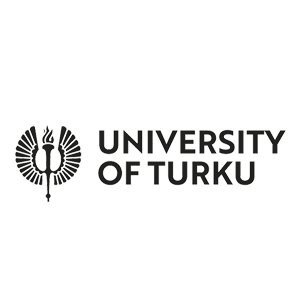 The network is coordinated by the Baltic University Programme Coordinating Secretariat at Uppsala University, Sweden. More about BUP’s activities and work in the annual reports.

How to join BUP

The Baltic University Programme is a member organisation for universities in the Baltic Sea region. The annual fee of €1000 entitles the member university to send students and teachers to BUP courses and conferences. Contact the BUP’s Coordinating Secretariat for joining the programme.

How it all started

The Baltic Sea region is understood as the drainage basin of the Baltic Sea. There are 14 countries completely or partially within the basin, including the Nordic and Baltic states, Russia, Poland, and Germany, as well as the major inland states of Belarus, Ukraine, and the Czech and Slovak republics. The region has 85 million inhabitants and constitutes 15% of the population of Europe.

The Baltic University Programme was initiated by Uppsala University in 1991. It has its roots in the major changes in the Baltic Sea region at the end of the Cold War. Only then was it possible, after more than 50 years of isolation, for the universities in the region to actively communicate with each other. The global efforts to promote sustainable development started in the same period, with the World Summit for Environment and Development in Rio in 1992. Sustainable development, that addresses environmental, economic, and social issues, became a widespread goal during the changes in the Baltic Sea region.

Universities, where the new generation receive their education, and with a long tradition in internationalism, have a major role in the changes towards a democratic, peaceful, and sustainable development in the region. The main goal of the Baltic University Programme is to support this development.